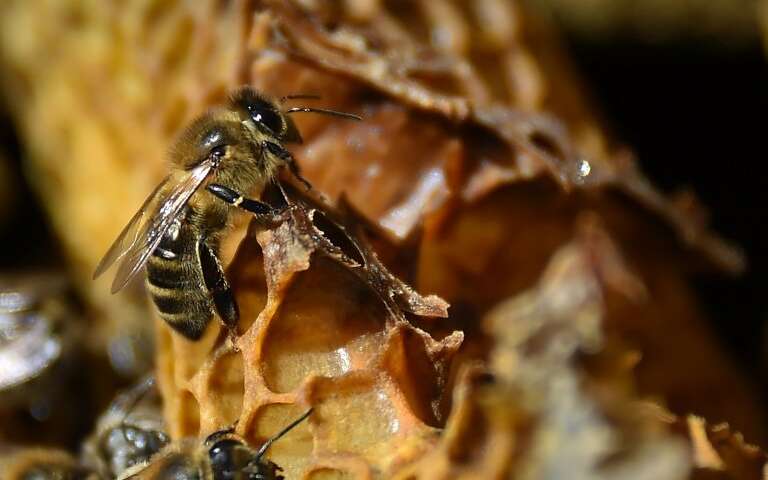 Animals and insects pick up the pollen of flowers and spread it, they allow plants, including many food crops, to reproduce; the most common pollinators are insects, and among them, bees. 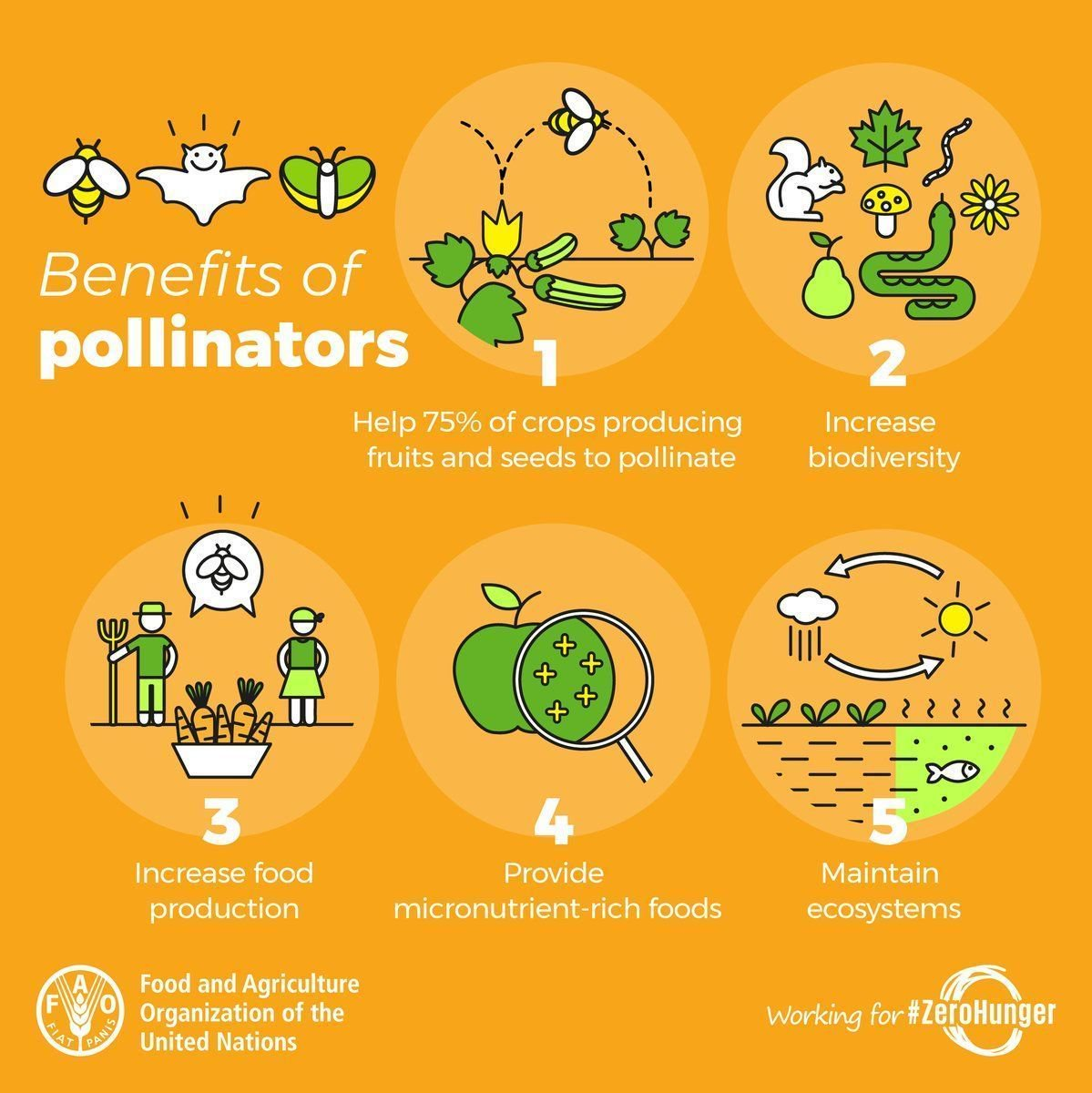 Pollinators contribute directly to food security. Nearly three quarters of the plants that produce 90 per cent of the world’s food require this external help. And according to bee experts at the Food and Agriculture Organization of the United Nations (May 2019), a third of the world’s food production depends upon bees.

Bees are renowned for their role in providing high-quality food and they are also part of the biodiversity on which we all depend for our survival. “Sacred passages about bees in all the worlds’ major religions highlight their significance to human societies over millennia,” says a May 2019 report issued by the Intergovernmental Science-Policy Platform on Biodiversity and Ecosystem Services (IPBES).

Furtheremore the same report says :” The western honey bee is the most widespread managed pollinator in the world, and globally there are about 81 million hives producing an estimated 1.6 million tonnes of honey annually”.

Bees and other pollinators are increasingly under threat from human activities.

Own the combination of modern demand and natural stresses such as climate change, pests and illness mean that the global bees population is dying at a dizzying rate, endangering our diets and well-being.

The changes in air chemistry impacted the number of bee able to detect food sources in a given time frame, moreover the concentration of scents changes drastically in air polluted environments, this could impact important interactions between plants and insects.

To combat this, efforts are being made to rehabilitate the bee population. In Israel these endeavors are given a very Start-Up Nation twist, complete with computer vision, artificial intelligence and precision robotics.

The above are part of the world’s first autonomous beehive, developed by Israeli start-up Beewise. Called Beehome, it’s a device that can house up to 40 bee colonies – that’s 2 million bees – and take care of their health and upkeep through a simple app on the beekeeper’s phone or tablet. 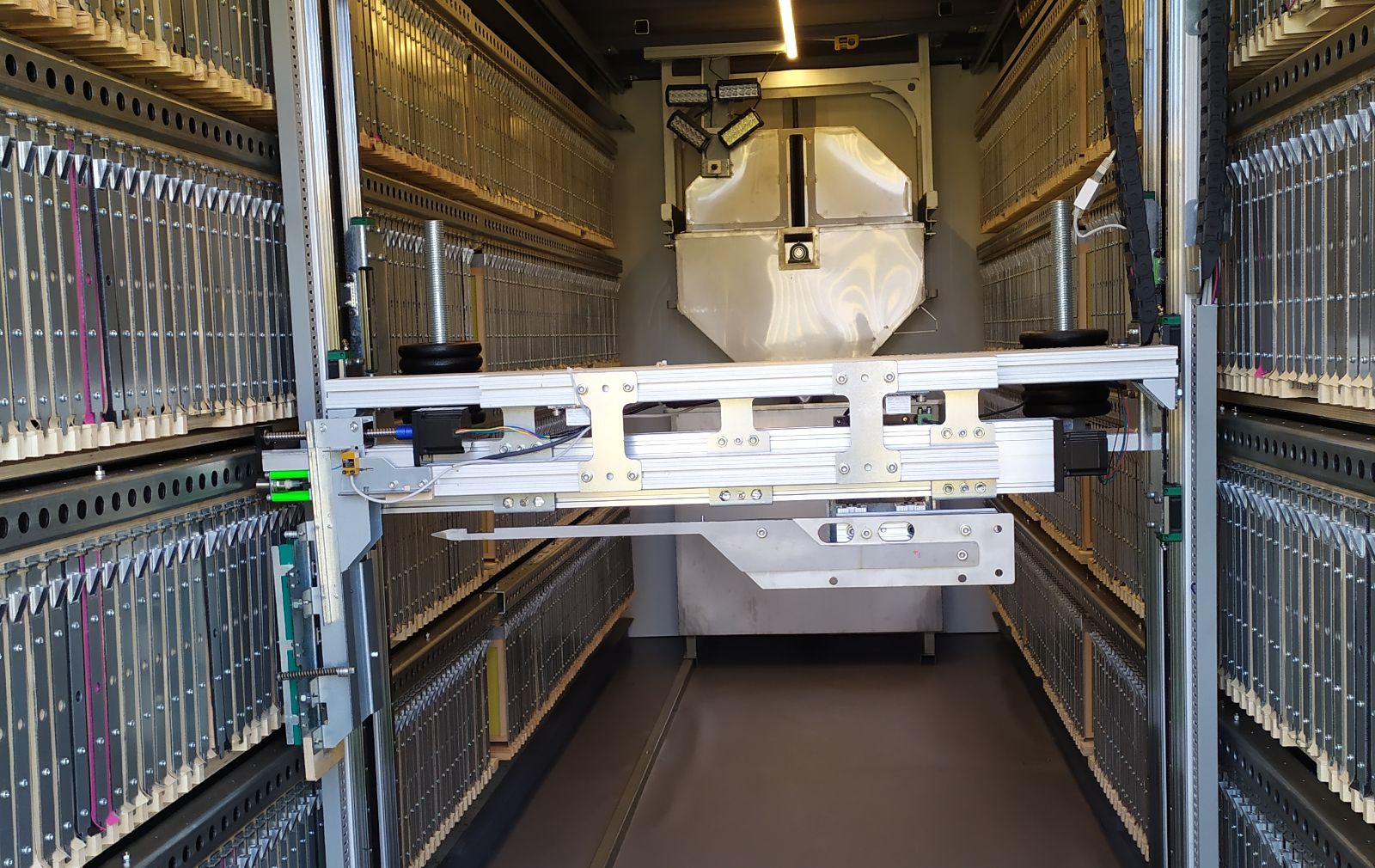 Most beehives around the world are plain wooden constructions whose upkeep require  beekeepers light up a smoker before opening them up, taking care of pests, supplying the bees with food and water and harvesting the honey.

All this extensive manual labor means that commercial beekeepers only get to each hive about once every few weeks and lots of bees are lost in between rounds to illness, pests and other problems.

The only things in the autonomous hive that require a human hand are filling the water and food and collecting the honey, which is harvested by machine.