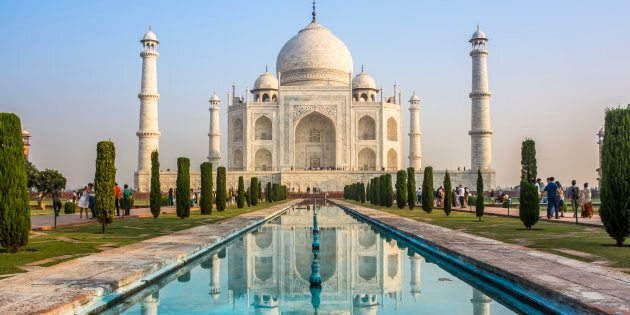 Italy is India’s 5th largest trading partner in the European Union and 25th in the World during 2017-18. Italy has inherent strengths in manufacturing, design and innovation and skills training while India has a vast pool of skilled human resources, competitive wage rates and an edge in sectors such as leather, gems and jewellery, auto components and textiles. There is an immense potential for Italian and Indian industries to have partnership and cooperation.

India has an attractive foreign investment policy and a number of liberalization measures have been undertaken in recent years. Italy ranks 17th in FDI inflow in India during April, 2000 to December, 2018. Total FDI inflows from Italy are USD 2.72 billion during this period.

Italian companies are keen to invest in India and it is time to put in place practical mechanism on the line of the working group on agriculture that has been set up to facilitate investment joint venture agricultural sector both countries.

Italy is looking to work in areas like financial services, renewable energy, infrastructure, transport development in railways, construction and the auto motive sector.

Both the Governments reiterated that issues of market access for business and investment in both countries will be smoothened which will definitely have a positive impact on trade relations of both countries.

The meeting took place in an amicable atmosphere, reflecting the strategic nature of the partnership among the two countries and the desire to further develop and strengthen their economic and commercial ties on the basis of equity and mutual benefit.

As per the agenda of the 20th Session, the two sides reviewed the following issues of mutual interest:

The two Sides agreed to hold 21th Meeting of the Joint Commission in Italy in 2021.