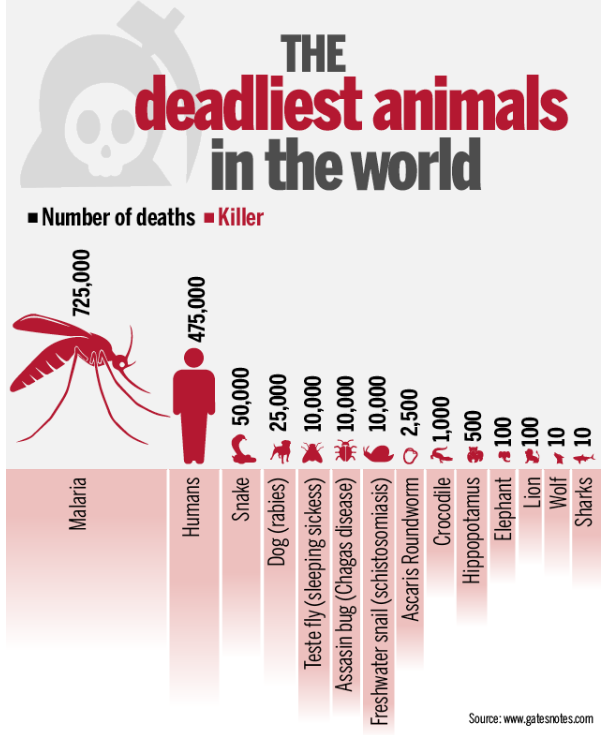 Mosquito-borne illnesses, are responsible for up to 750,000 deaths a year worldwide, include tropical killers such as malaria and dengue, along with terrifying upstarts like Zika, which can cause birth defects. 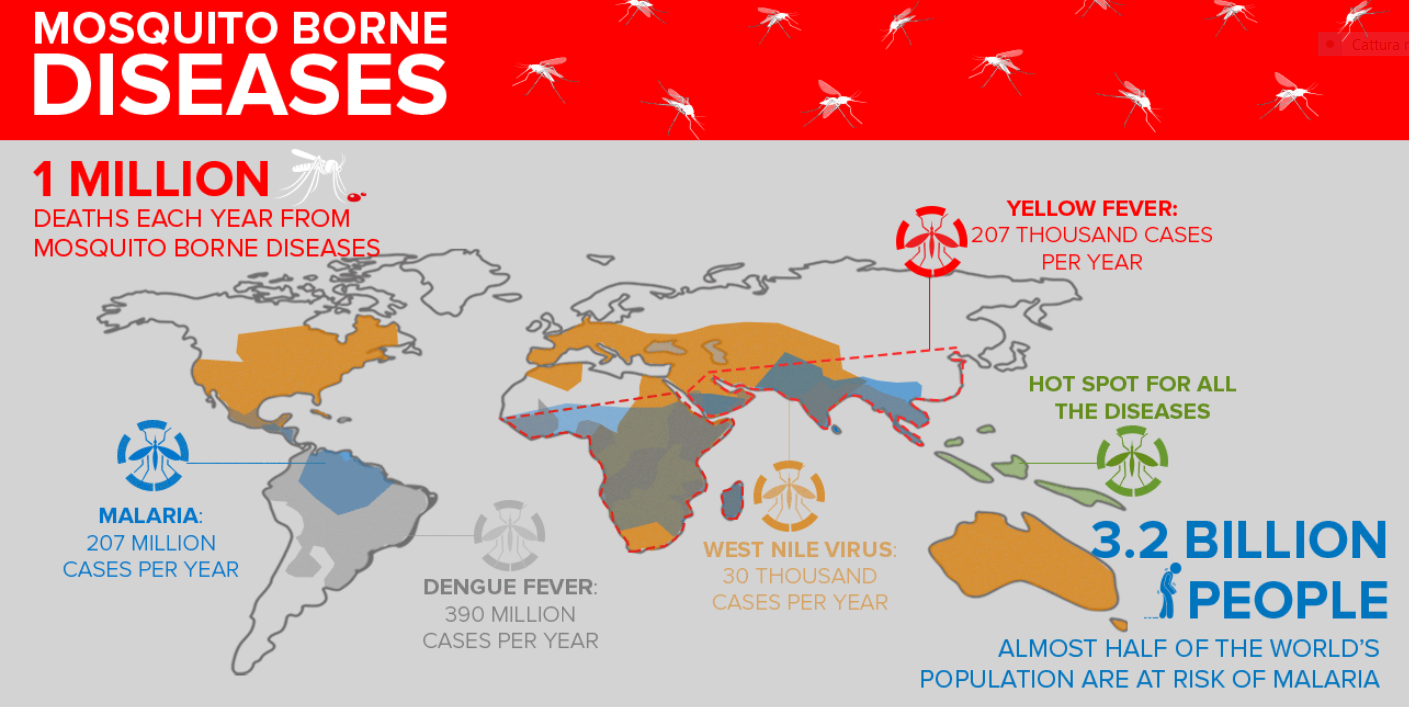 Poorly designed irrigation and water systems, inadequate housing, poor waste disposal and water storage, deforestation and loss of biodiversity, all may be contributing factors to the most common vector-borne diseases including malaria, dengue and leishmaniasis but also the influence of climate change cannot be overlooked.

Since vectors are cold-blooded, changes in temperature alter both the biology and the population dynamics of mosquitos, which in turn impacts their development rates, feeding patterns and reproductive cycles. When temperatures rise, the time between generations of mosquitoes shortens.

There are new strategies for prevention and control of vector-borne diseases :

Forrest Innovations set up a Mobile Modular Mosquito Mass Production Unit in the Brazilian city of Jacarezinho last year, and has recently received all applicable regulatory permits and started to release sterile male mosquitos. The project is being run in collaboration of TEPCAR, the technological institute of Paranà State, where Jacarezinho is located, and has support from the local municipality, the Sanitary Vigilance Services, the Brazilian Environmental Protection Agency and the Secretary of Health.

Environmental and social responsibility are deeply embedded in Forrest’s diverse activities : vision already implemented by its CEO Nitzan Paldi in a previous project (acquired by Monsanto in 2011) that developed a solution to combat honeybee colony collapse disorder.