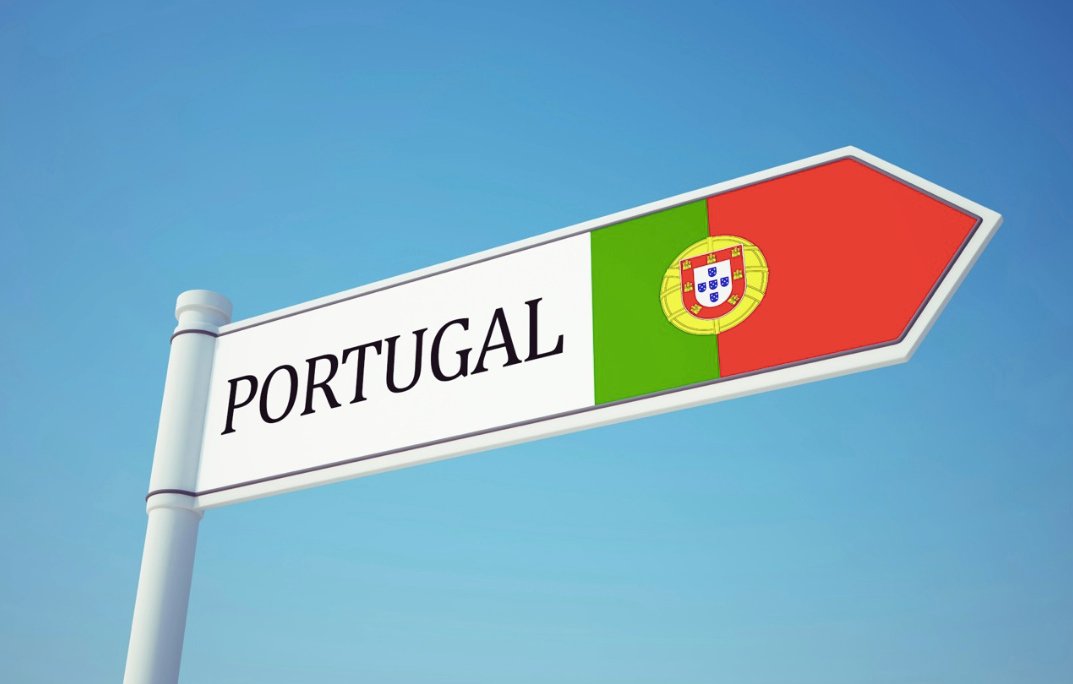 The Green Visa is a new investment category just launched by the Portuguese government as part of its Golden Resident Permit Programme (GRPP). The GRPP, also known as the Portugal Golden Visa, is a residency-by-investment programme that allows non-EU citizens to make a capital investment into Portugal and receive a five-year residency visa. 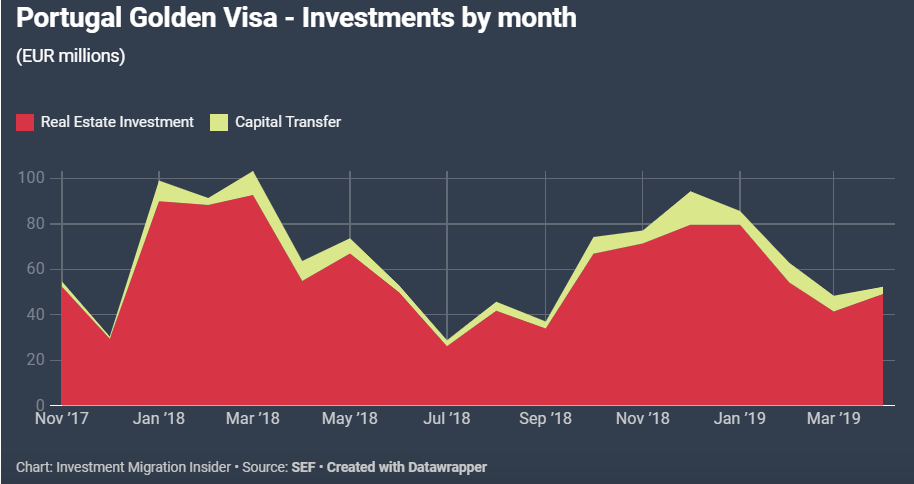 To be eligible for a Green Visa you need to make an investment of €500,000 in environmental projects.

The extended investment residency programme requires investment into areas ranging from non-intensive organic agriculture and ecotourism to renewable energies and other environmental projects.

Specific areas of eligible investment include:

“The approval of the Green Visa will serve to reinforce Portugal’s role in attracting international ecological investment, while simultaneously ensuring the transition to a circular and carbon-free economy” like has said André Silva, leader of PAN (People , Nature, Animals) that has lodged the Green Visa proposal.

It is look ahead to that the addition of this new residency visa category will support the achievement of the Portuguese Government’s National Roadmap For Carbon Neutrality 2050. The strategic roadmap seeks to prioritise the deep de-carbonisation of the Portuguese national economy, recognising carbon neutrality as a current, international and cross-generational imperative.

The Portugal’s purpose is to increase the investment in ecological areas with projects with high standards of energy efficiency.