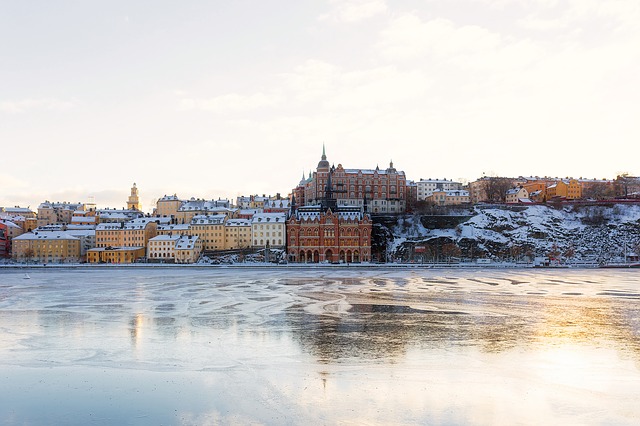 Stockholm, in 2010 was named “European Green Capital” by Worth Health Organization for the quality of the air.

Since many years the municipality has decided for each to become a sustainability city and this includes no longer use of fossil fuels by 2040, so the city has implemented the necessary infrastructure for elettric cars.

The Stockholm municipality, furthermore, provides district heating and electricity to the inhabitants, recycling 99% of household waste. 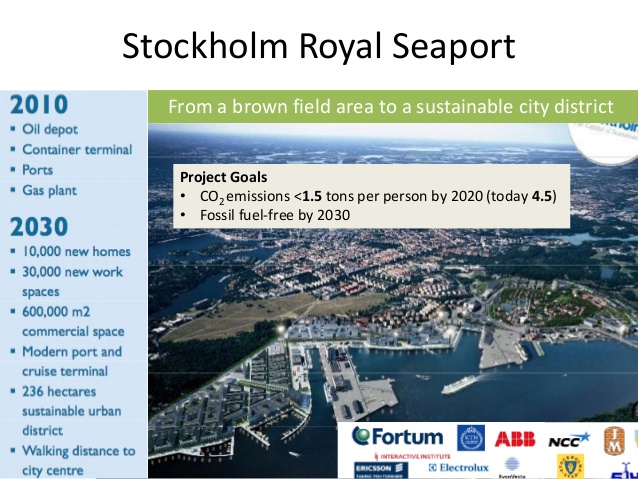 Stockholm has everything to have a big head :

first of all, respect for the environment and for the large number of multinational companies that have emerged there, most of which are still located in the city such as 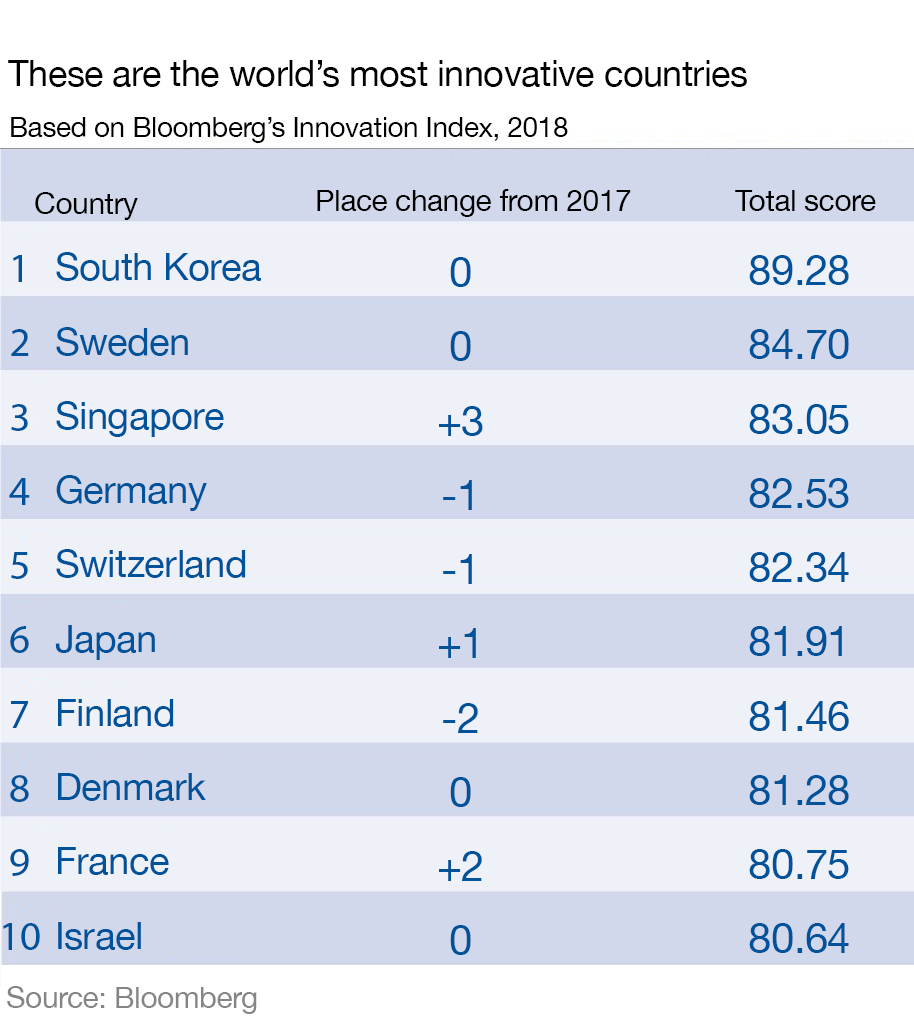 At last year (2017), Stockholm has once again cemented its position as a worldwide tech leader with the emergence of more unicorns ( start-ups valued more than one billion dollars and which are less than ten years old ), the establishment of more international companies, and continued ingenuity within the sector.

Ericsson and Telia-Sonera Comunications  have deployed, in september 2017, the first public 5G live network in Europe amid final preparations to launch 5G in Stockholm in 2018.

The fifth generation (5G) wireless connection has been built to keep up with increasing demand of devices that need a mobile internet connection, and will ensure speedy internet services.

Telia Company’s Global Head of Networks, Gabriela Styf Sjöman explained the company wants to early with 5G and “bring it to life in Stockholm, Tallinn and Helsinki in 2018”.

Stockholm’s startup ecosystem is one of the best in the world, so it’s no surprise that so many Stockholm-based companies have reached unicorn status ( start-ups valued more  than one billion dollars and which  are less  than ten years old ).

This approach is perhaps best exemplified by Niklas Adalberth, co-founder of billion-dollar Swedish company Klarna, and his launch of the Norrsken Foundation, a new kind of impact investment fund that backs entrepreneurs using technology to solve the world’s most pressing challenges.

Also excellent data on the development of the music industry that, in addition to the unmissable and known Spotify, discovering many companies have a leading position in the recording industry.

Another area in which Stockholm is particularly productive is finance start-ups, “fintechs”, active in payment, banking and financing.

It must be said that the country was the first in the world, in 1661, to have a central bank with paper money issue.

Already, many cafes, restaurants and shops in Stockholm display a “cards only” sign. The best known – and most heavily funded – are Klarna, an online payment solution that allows the user to pay after he has received his order; iZettle, mobile payment boxes; or Trustly, an online payment solution. The founders of Dreams chose to develop a savings and loan application. The app allows users to save money by simply swiping their thumbs on the screen, without changing banks, and allocating their savings to a specific project, a dream.

In short, the famous “Swedish social model” continues and contributes to the attractiveness of both the country and its capital.