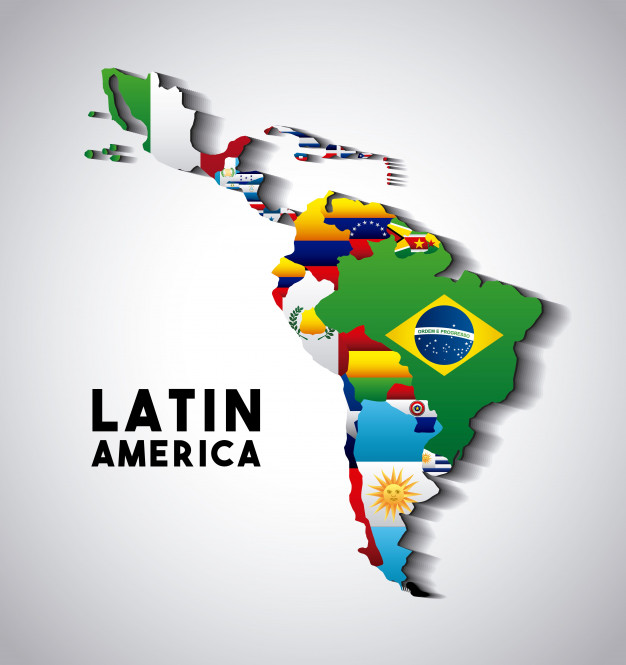 The taxation of the super-rich is an hot topic at the moment in Latin America. It is a region which has been severely affected by the coronavirus outbreak, resulting in significant consequences for its economies and state coffers; for example Argentina and Bolivia already approved measures to tax their super-rich, but in other Latin American countries discussions are at different stages with reference to the idea of the wealthy contributing more towards to costs of the Covid-19 health crisis.

Argentina took the lead and its legislature voted on December 2020 to impose a one-time wealth tax on the super-rich : this “Solidarity and Extraordinary Contribution Act” came into force in January 2021 and is expected to apply to around 12 thousand persons with a declared net worth of over 2.5 million dollars. With this one-off measure, the Argentinean government expects to collect around 3 billion dollars, which will be used to finance medical resources for the pandemic, and emergency credits. The regulation will have a progressive rate of up to 3.5% for those assets declared in Argentina, and up to 5.25% for those assets declared overseas.

The other countries of Latin America, like Mexico-Colombia-Peru-Uruguay, are leading the discussion about the role of tax systems in the redistribution of income to consider introducing or reforming wealth taxes, either on a permanent or on a temporarily basis.

Latin America has the largest wealth gap in the world but the super rich alone cannot reverse the devastation brought on by the pandemic, let alone close Latin America’s gaping wealth gap. “Even a politically sustainable wealth tax will raise only a small amount of gross domestic product,” said University of Manchester poverty and social justice scholar Armando Barrientos. “This is not going to be the solution. Even if you go for a wealth tax, it has to be part of broader reform, which requires political consensus, and given vested interests, that is far from guaranteed.”

The pandemic has played an important role in highlighting and increasing the fragilities of Latin America, but to ensure the rebalancing of wealth, society and the elected authorities must take this emergency as an opportunity for just reform and not just a quick and temporary solution.