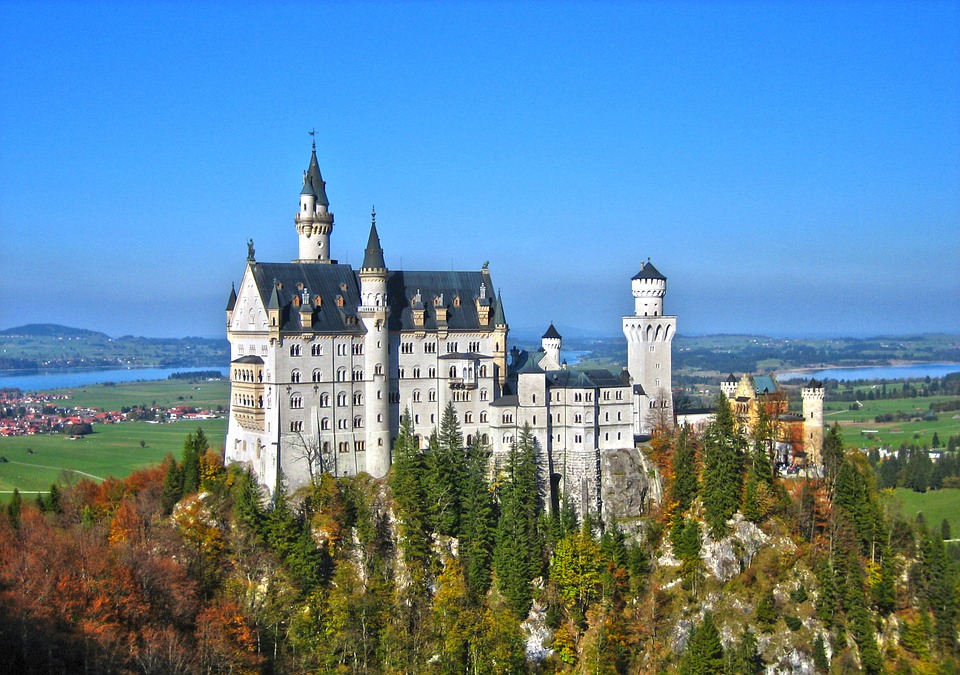 The Free State of Bavaria is one of 16 German federal states (Bundesländer) located in the southeast of the Federal Republic of Germany.

Bavaria is the second most populated federal state (Eurostat, 2018) and  is one of Europe’s most competitive industrial regions with a pronounced specialisation on the automotive industries, electrical engineering, mechanical engineering automation and robotics.

Climate policy and energy policy are important targets for the high quality of life in Bavaria and just for these reasons,  in 2015, the state government adopted the Bavarian Energy Programme with climate and energy targets for one of Germany’s richest states. 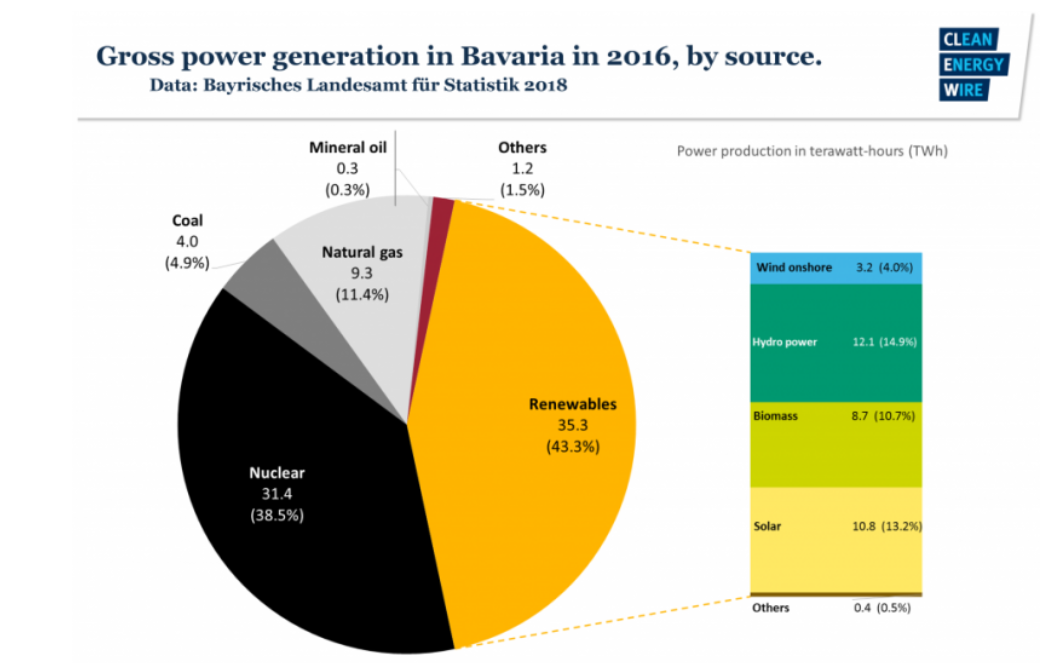 The state government’s “Bavarian Energy Programme stipulates several energy transition targets for 2025. Primary energy consumption is to be reduced by 10%, compared to 2010, and renewable energy should cover 20% of primary energy consumption and 70%of power generation; moreover will include concrete CO₂ targets to reduce greenhouse gas emissions to under two tonnes per citizen annually by 2050. 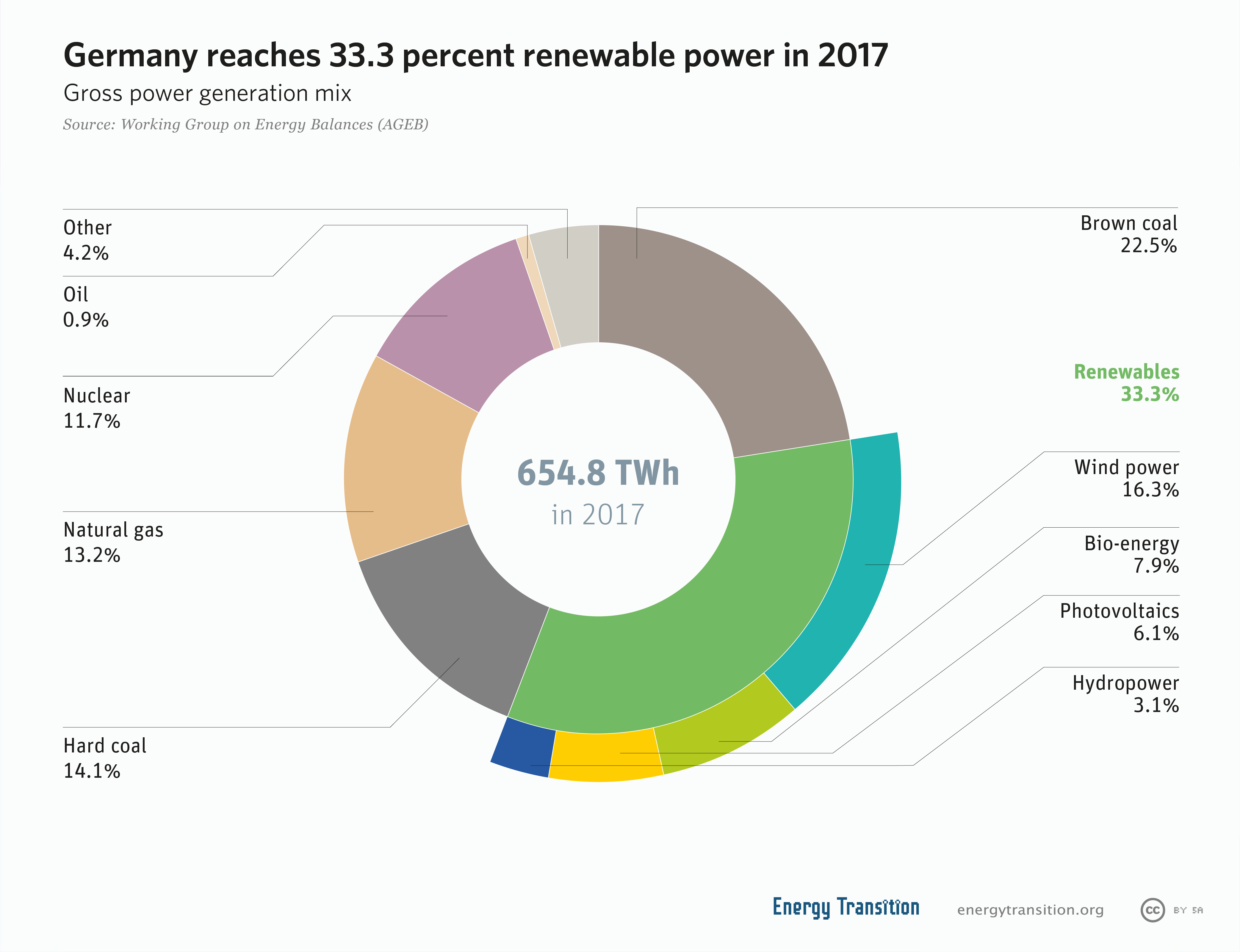 Furtheremore Bavaria has announced that it will pass into law a popular “save the bees” petition that promises drastic changes in farming practices – without putting it to a referendum first.

The petition launched in February to search for better  protection of plant and animal species had become the most successful in the southern German region’s history.

The proposal set a target for 20% of agricultural land to meet organic farming standards by 2025, before reaching 30% by 2030; the 10% of green spaces in Bavaria would have to be turned into flowering meadows, and rivers and streams better protected from pesticides and fertilisers. 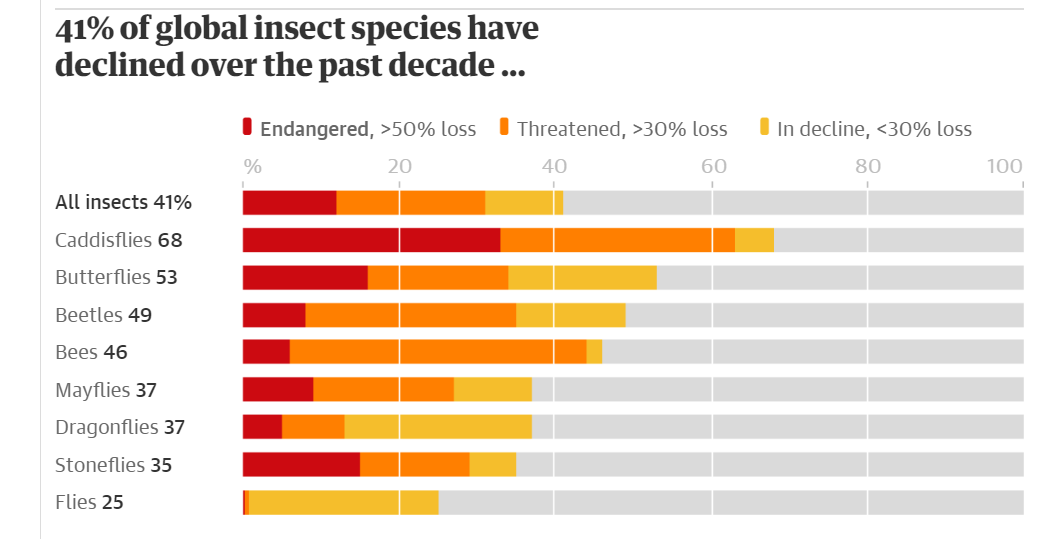 Germany’s environmental ministry is taking the subject seriously, working on its own programme for insect protection, due to be completed by the summer. It will include nationwide targets to reduce light pollution as well as initiatives to increase the number of protected areas.