Animals and insects pick up the pollen of flowers and spread it, they allow plants, including many food crops, to reproduce; the most common pollinators are insects, and among them, bees. Pollinators contribute directly to food security. Nearly three quarters of the plants that produce 90 per cent of the world’s food require this external […] 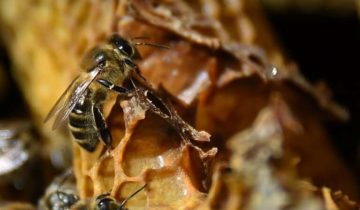 The “Land of Founders” strategy has the ambitious goal to turn Austria into the most attractive location for start-ups in Europe. Stakeholders from the entrepreneurs and venture capital communities have  contributed to formulating this strategy and it puts forward fourty actions revolving around regulatory conditions, access to finance, networking, and fostering and promote an […] 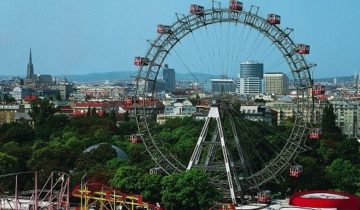 One of Europe’s most beautiful cities with a lot of museums, libraries, opera houses and art galleries, Budapest also boasts a riveting tech start-up ecosystem. In these recent years cities like London and Berlin have been the destinations of choice for European entrepreneurs looking to make their mark on the global stage. Now they are […] 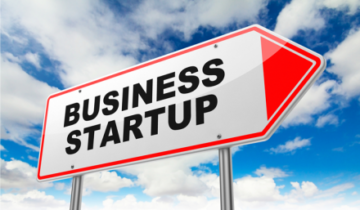 Mosquito-borne illnesses, are responsible for up to 750,000 deaths a year worldwide, include tropical killers such as malaria and dengue, along with terrifying upstarts like Zika, which can cause birth defects. The most deadly vector borne disease, Malaria, kills over 1.2 million people annually, mostly African children under the age of five. Dengue fever, together […] 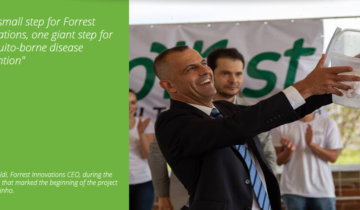 Israel has over the past two decades soared to become the nation with the highest number of startups per capita in the world. With over 8,000 currently active startups and established companies. Among of the most important Israeli innovations with a real-world impact over the past year, one of these is “Water-Gen – Extracting Water From Air”, […] 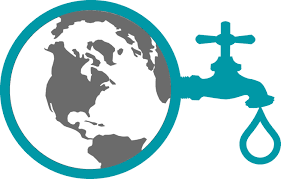 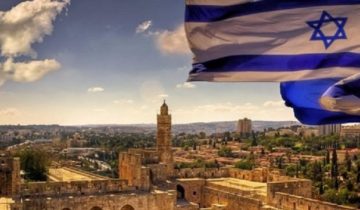