MAIN HIGHLIGHTS BASED ON THE 20TH SESSION OF INDIA ITALY JOINT COMMISSION FOR ECONOMIC COOPERATION (JCEC) HELD ON 26TH FEBRUARY, 2019 IN NEW DELHI, INDIA   Italy is India’s 5th largest trading partner in the European Union and 25th in the World during 2017-18. Italy has inherent strengths in manufacturing, design and innovation and skills […] 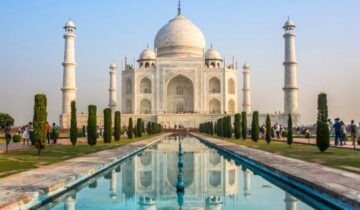 Rotterdam is a maritime capital because its strategic location near the North Sea, Atlantic and major European rivers, has led to the development of a world-class cluster of maritime expertise, backed up by centuries of experience in shipping and trade. The Rotterdam of today is the centre of maritime innovation attracting companies and talent from all […] 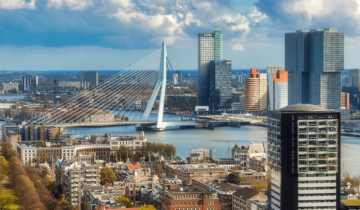 Current Overview and Corporate Structure Angola’s constant growth rate has been conducted over the years through the oil sector, with oil production and associated activities corresponding to 50% of GDP, and with an 89% rate on the country’s exports. Angola holds about 8,100 billion barrels of proved crude oil, remaining the second largest oil producer […] 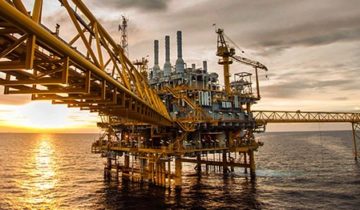