MUSEUM ART FUND OF THE YEAR 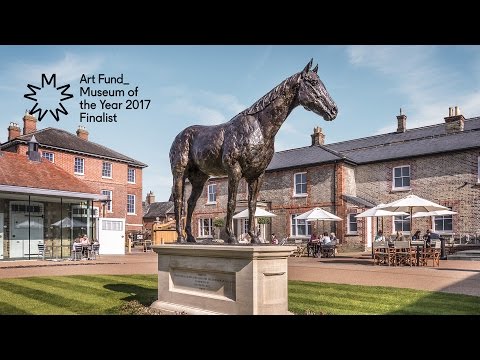 MUSEUM ART FUND OF THE YEAR

The Museum of the Year Award, formerly known as the Gulbenkian Prize and the Art Fund Prize, is an annual prize awarded to a museum or gallery in the United Kingdom for a “track record of imagination, innovation and excellence”. A single award of £100,000, Britain’s biggest single art prize, is presented to a museum or gallery, large or small, anywhere in the UK.

The Museum Prize Trust was established to create an annual prize for museums in Britain in 2001. The first prize, at that time known as the Gulbenkian Prize, was awarded in 2003. The principal sponsor from 2003 to 2007 was the Lisbon-based Calouste Gulbenkian Foundation, but since 2008 the prize has been sponsored by The Art Fund. It was given its current name in late 2012, and the first award under the new name was given in 2013.

The V&A has been named 2016 museum of the year, winning the UK’s largest arts prize : The London museum was praised for an exhibition programme

Stephen Deuchar, the director of the Art Fund and chair of the judges, said: “The V&A experience is an unforgettable one. Its recent exhibitions, from Alexander McQueen to the Fabric of India, and the opening of its new Europe 1600-1815 galleries were all exceptional accomplishments – at once entertaining and challenging, rooted in contemporary scholarship, and designed to reach and affect the lives of a large and diverse national audience.”

The museum wins £100,000, the biggest museum prize in the world and the largest arts award in the UK.

It was by far the biggest gallery on this year’s shortlist, which also included the Arnolfini in Bristol, Bethlem Museum of the Mind in London, Jupiter Artland in Edinburgh and York Art Gallery.

Judges said the sheer number of visitors to the V&A was impressive: 3.9 million physical visitors to V&A sites, 14.5 million online visitors and 90,000 V&A members, the highest number in its 164-year history.

Organisers said that the prize was given to an outstanding museum that, in their view, had shown exceptional imagination, innovation and achievement across the preceding 12 months.

For 2017 the shortlist for the prestigious Art Fund Museum of the Year award for 2017 has been revealed.

The five finalists are :

2.Sir John Soane’s Museum, London, was formerly the home of the neo-classical architect John Soane (1753-1837), and it holds his collections of art and antiquities as well as drawings and models of Soane’s own projects.

3.Lapworth Museum of Geology, Birmingham, is one of the oldest specialist geological museums in the UK.

4.Tate Modern, London, Britain’s national gallery of international modern and contemporary art, situated on the Thames at the former Bankside Power Station, opened in May 2000.

5.The National Heritage Centre for Horse Racing. Newmarket has been home to the Jockey Club since the 1750s and the new Centre, which celebrates this historic home of horseracing and sporting art, was opened by the Queen in 2016.

The £100,000 award will be announced at the British Museum on Wednesday 5 July 2017 and, for the first time in the award’s history, the other shortlisted museums will receive £10,000 each in recognition of their achievements. 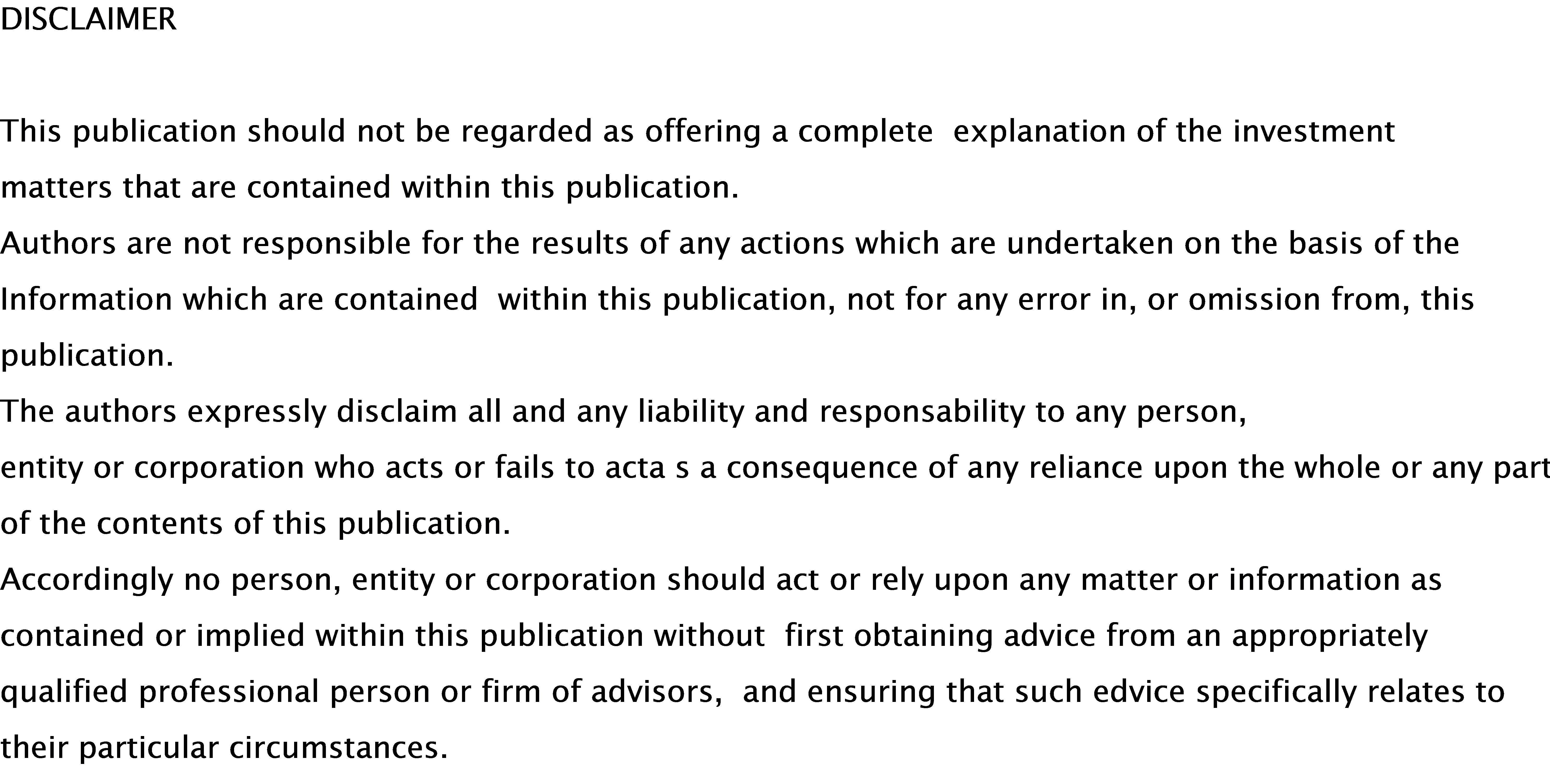