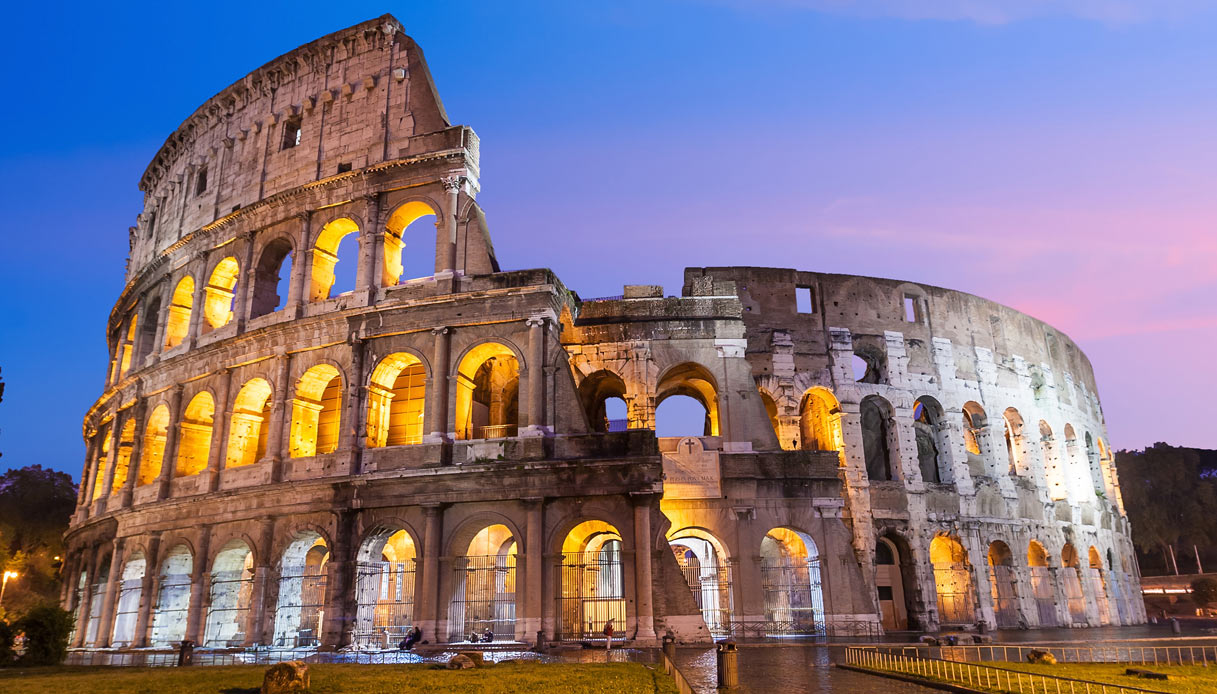 The Italian Tax authorities have recently issued  further implementation measures that have enhanced the new “Non-Dom Regime”, along with explanatory notes on assessing applicants’ eligibility to the regime.

This measure is part of a set of new rules aiming to attract foreign taxpayers to invest in Italy.

These new provisions, as illustrated by Gianmauro Sherman Nigretti,  show the Italian government’s strong desire to attract HNWIs and successful business executives, sportspeople,  artists and fashion designers.
The details of the regime are now quite complete and are immediately applicable from FY 2017.

It is also available for those who became Italian tax residents for the first time in 2016 (although 2016 remains subject to the ordinary Italian rules).

Among these, for example, other measures may be included as the simplified procedure to obtain an Italian visa for non-EU individuals who can make substantial investments in Italy (e.g. startups, R&D, etc.) and reduced rates of income tax for highly skilled Italian citizens moving back to Italy from abroad.

The “Non-Dom Regime” aims to reduce the effect of the Italian worldwide tax principle for eligible new Italian tax residents by introducing a substitute flat tax on their foreign-sourced income for individual income tax purposes. Eligible taxpayers can in fact choose the country, or countries, where the foreign income has been realized subject to the “Non-Dom Regime” (the so-called “cherry picking” principle). However, is important to notice how any income generated in those countries excluded from the “Non-Dom-Regime” will be subjected to ordinary income.

In addition, the new regime sets out an exemption from certain report obligations – namely the so-called RW section of the Italian tax return (“Modello Unico”) which addresses certain assets held by Italian taxpayers outside Italy – and wealth taxes.

The new favorable tax regime on income produced abroad by new non-domiciled residents includes a “flat rate” tax of €100.000, which become €25.000 for the taxpayer’s relatives, on certain foreign income including those from rental activities, from capital, employment, and corporate income.

The new “Non-Dom Regime”, once chosen, is available from fiscal year 2017 and will apply for 15 years.

The chance to benefit of the special tax regime can be revoked at any time, and the favorable tax treatment will end immediately if any tax is not paid, or is only partially paid, by the due date fixed for the payment of the tax.

This publication should not be regarded as offering a complete  explanation of the taxation And corporate matters that are contained within this publication.

Authors are not responsible for the results of any actions which are undertaken on the basis of the information which are contained  within this publication, not for any error in, or omission from, this publication.

The publishers and the authors expressly disclaim all and any liability and responsability to any person, entity or corporation who acts or fails to acta s a consequence of any reliance upon the whole or any part of the contents of this publication.

Accordingly no person, entity or corporation should act or rely upon any matter or information as contained or implied within this publication without  first obtaining advice from an appropriately qualified professional person or firm of advisors,  and ensuring that such edvice specifically relates to their particular circumstances.